Learn about Rosacea and how Knoxville Institute of Dermatology can help you.

The National Rosacea Society estimates more than 16 million Americans are affected by Rosacea. There is no cure for this poorly understood skin disorder, but a wide variety of treatments are available to control the signs and symptoms of this burdensome condition. Rosacea is characterized by persistent redness, bumps or pimples and visible blood vessels on the cheeks, nose, forehead or chin. The most important factor in successful treatment of Rosacea is early diagnosis. If you or your loved one are dealing with Rosacea-like symptoms, contact Knoxville Institute of Dermatology for an evaluation today.

Rosacea is a chronic rash involving the central face that most often affects those aged 30 to 60. It is common in those with fair skin, blue eyes and Celtic origins. It may be transient, recurrent or persistent and is characterized by its color, red. Although once known as “acne rosacea”, this is incorrect, as it is unrelated to acne.

What is the cause of Rosacea?

There are several theories regarding the cause of rosacea, including genetic, environmental, vascular and inflammatory factors. Skin damage due to chronic exposure to ultraviolet radiation plays a part.

What are the clinical features of Rosacea?

Rosacea results in red spots (papules) and sometimes pustules. They are dome-shaped rather than pointed and unlike acne, there are no blackheads, whiteheads or nodules. Rosacea may also result in red areas, scaling (rosacea dermatitis) and swelling. Characteristics of Rosacea include:

What is the differential diagnosis of Rosacea?

Rosacea may occasionally be confused with or accompanied by other facial rashes including:

How is Rosacea diagnosed?

In most cases, no investigations are required and the diagnosis of rosacea is made clinically. Occasionally a skin biopsy is performed, which shows chronic inflammation and vascular changes.

What is the treatment for Rosacea? 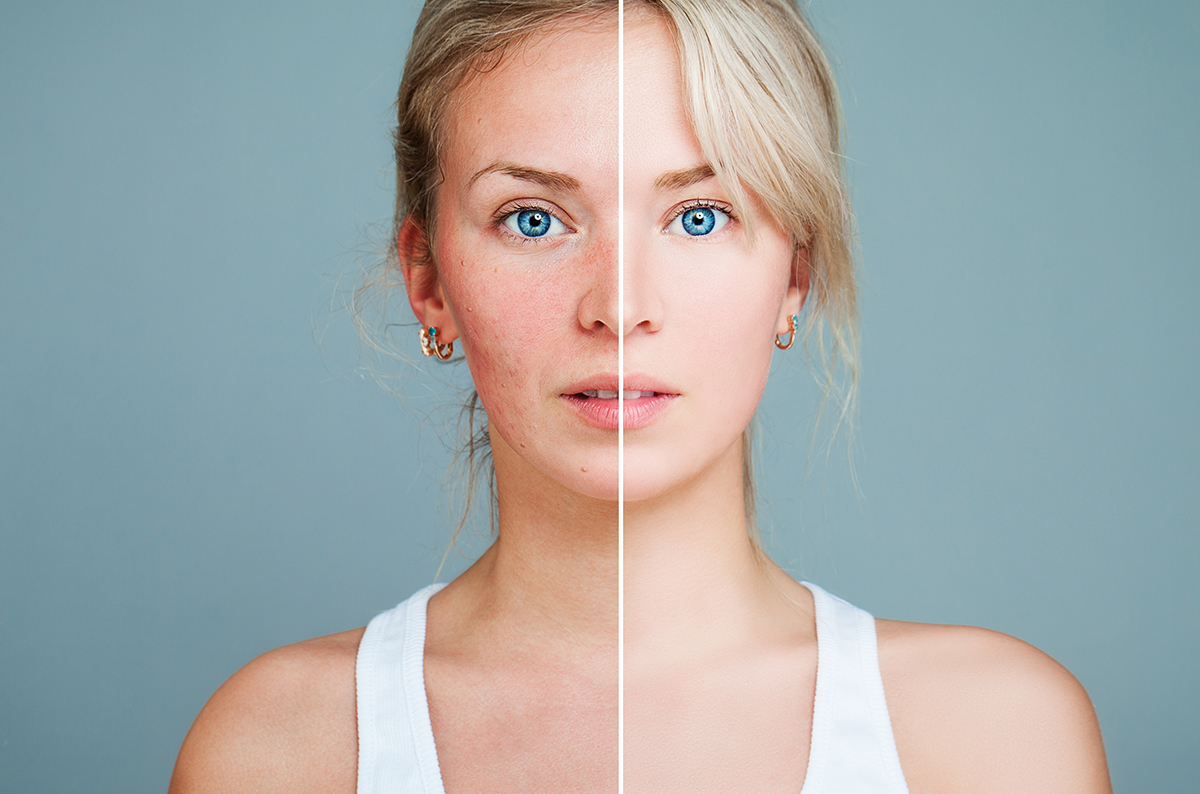 Contact Knoxville Institute of Dermatology today and let us help you find the right treatment for your Rosacea.